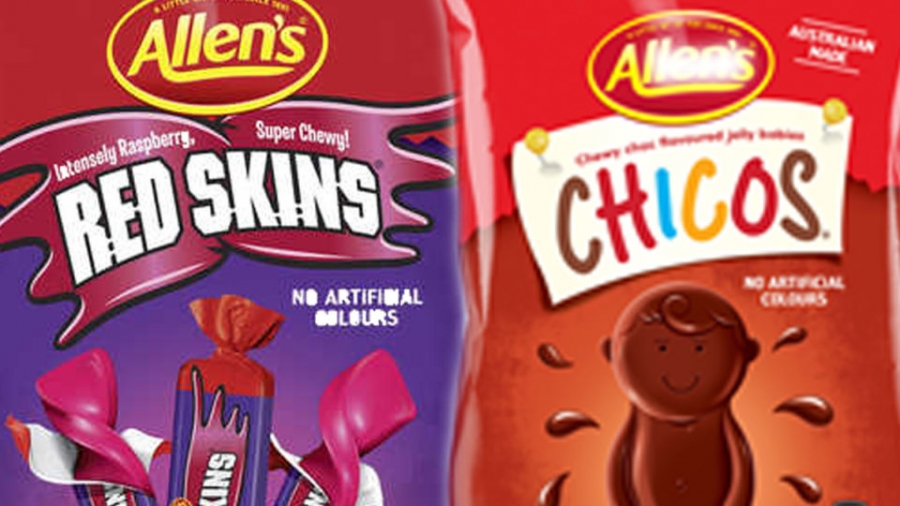 Two of Allen’s classic lolly varieties are to get new names.

Nestle, which owns Allen’s, announced it would rename Red Skins and Chicos.

Nestle said the decision “acknowledges the need to ensure that nothing we do marginalises our friends, neighbours and colleagues”.

“These names have overtones which are out of step with Nestle’s values, which are rooted in respect,” the statement said.

The company said it was yet to decide on the new names but “we will move quickly” to make the change.

A redskin is a slang term for Native Americans that is widely considered to be offensive.

Chico is the Spanish translation for “boy” and can be offensive to people of Latin-American descent.

The sweets are the latest in a string of brand names to fall from favour amid a widening awareness of racially charged logos and marketing.

Earlier this week, the owner of ice-cream Eskimo Pies said the brand’s name would also change.

“We are committed to being a part of the solution on racial equality, and recognise the term is derogatory,” Elizabell Marquez, head of marketing for Dreyer’s Grand Ice Cream, said.

Quaker Oats said last week it would retire its Aunt Jemima brand, saying the company recognised the character’s origins were “based on a racial stereotype”.

This started was back in 1995 when the cigarette lollies “Fags” was renamed to “Fads”. 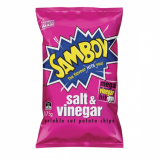 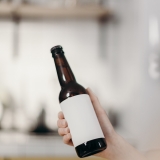 Recycling giant Visy has struck a deal with th ...

WHAT DO YOU THINK OF THIS NEW LOGO FOR AUSTRALIA? A new log ...

The global COVID-19 pandemic has set a new baseline fo ... 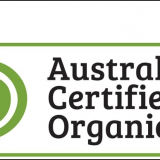 A ‘certified organic’ label on food and cosmetics acts as a ... 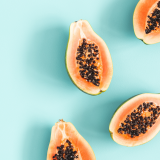 Australian papaya is set to hit stores in abunda ... 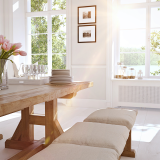 Ahhhh, spring cleaning time, some find it an exciting time ... 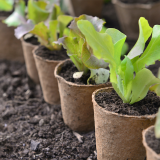 Watch your garden spring into life with these great gard ...