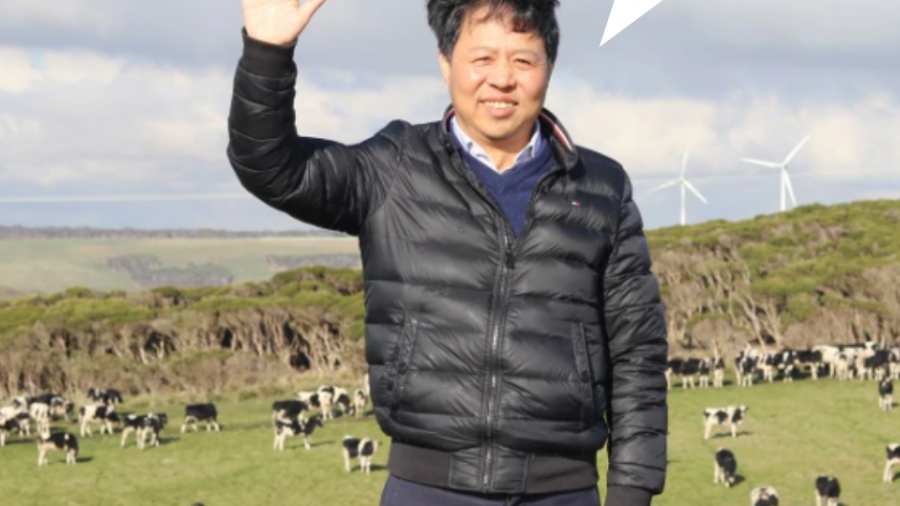 The Melbourne-based fund paid $62.5 million for the properties, which include 5000 cows and 2200 hectares of land at Circular Head.

The farm has never been Australian owned.  It was founded and managed out of London in the 1830s and the British controlled what was then a sheep and beef property right up until 1993. The Van Diemen’s Land Company then switched to New Zealand ownership under the New Plymouth District Council, which then sold the property to Mr Lu five years ago.

Prime Value purchased 11 of the 25 dairy farms from Van Dairy leaving 14 remaining . Van Dairy still owns almost 16,000 hectares of dairy farms at Circular Head in north-west Tasmania and they are now on the market too.

The Van Dairy Group, owned by the Chinese billionaire Xianfeng Lu, has been investigated by government authorities after allegations of underpayment, work compliance breaches and claims of animal welfare abuse and overstock of cattle causing effluent systems to fail and damaging nearby waterways. Mr Xianfeng’s paid $280 million in April 2016 for the 25 dairy farms.

Prime Value, which has $1.5 billion of assets under management, acquired the 11 farms for its unlisted dairy trusts, which already owns two dairy farms in south-west Victoria and one in north-west Tasmania and which produce more than 11 million litres of milk.

For details on the Dairy Trust https://buff.ly/3sSlSjK 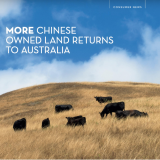 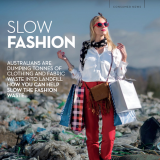 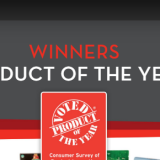 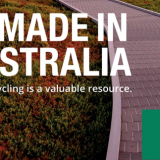 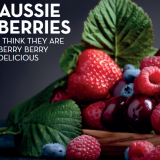 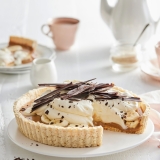 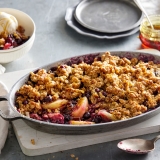 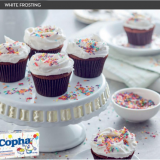